Our Trees are Stars of Film, Poetry, & Books: Arbor Day Tree Tips to Grow Inspiring Native Trees at Your Home 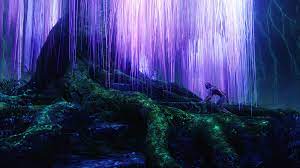 Hands down, my favorite tree as a main character in the Avatar film is The Tree of Souls, the giant willow tree that is the Mother tree, that is the sacred soul ~ the connection to spiritual and guiding forces.

There were also those magical floating trees. Ahhhh…

It was pure heaven for me. And seeing it in 3-D is about as magical as it gets for a tree and nature lover like me.

Ents are trees in Lord of the Rings. Their leader is Treebeard of Fangorn forest. They are similar to the talking trees in folklore around the world.

In researching my homage to trees for Arbor Day this year, I learned more about The White Tree of Gondor that stood as a symbol of Gondor in the Court of the Fountain in Minas Tirith.

There are the apple trees in The Wizard of Oz, the Whomping Willow Tree in Harry Potter and the Tree of Life in The Lion King.

Why do trees so often inspire not only filmmakers but poets, fine artists, musicians and well, all of us? 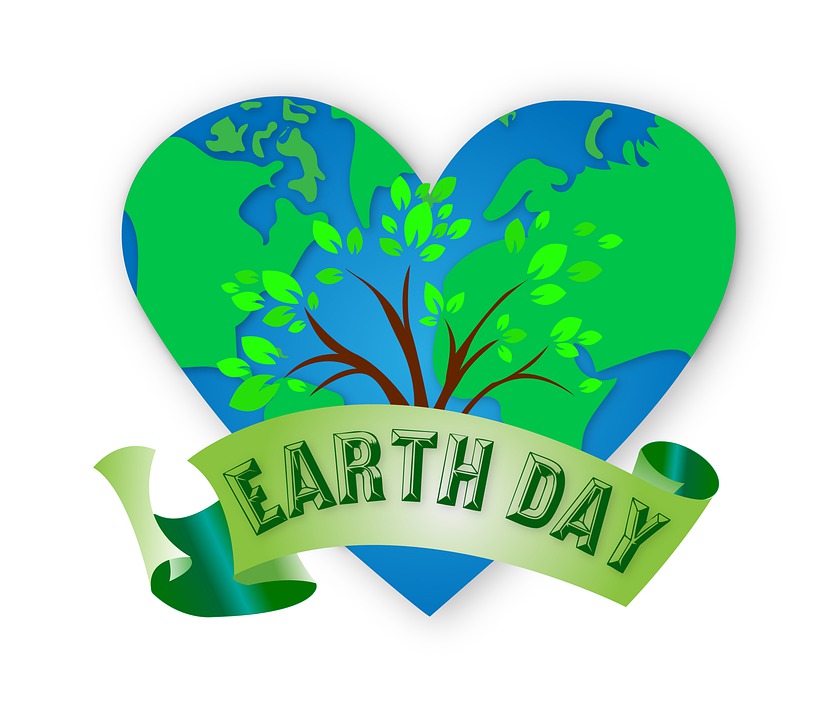 When one is a gardener and landscape designer, as well as a passionate naturalist, everyday is Earth Day. However, marking the day April 22 as the official Earth Day, says as much about the collective, global observance as it does on an individual who is keen to “observe the interconnected relationships between plants, birds, trees & ecology so we can understand the past, present & future of our local and global environments,” as described in Nature Mentoring.

I have been following the Earth Day organization and its efforts from its early days; not long after they launched in 1970. At that time, the effort was an answer to what was termed a “Crisis of Survival.” Reportedly, ten percent of the US population marched to demonstrate the impact of industrial development!

I thought the effort was an, ahem, natural evolution. Meaning that once folks learned how bad pollutants and environmental destruction was, the solution would be within reach.  After all, who wanted to eat contaminated food or breathe bad air or swim in fouled, poisoned waters.  We were smarter and, collectively, we’d solve this crisis.

And yet, here we are, 52 years later. Do you think we are better off or has the crisis deepened?

This year, the global organizer announced that the theme for Earth Day 2022’s celebration is “Invest in Our Planet.”

But what does that mean?

Email ThisBlogThis!Share to TwitterShare to FacebookShare to Pinterest
Labels: make a difference for the environment, what are the fashion & food & interior design industries doing for sustainability, what can I do for Earth Day, What does invest in our planet mean 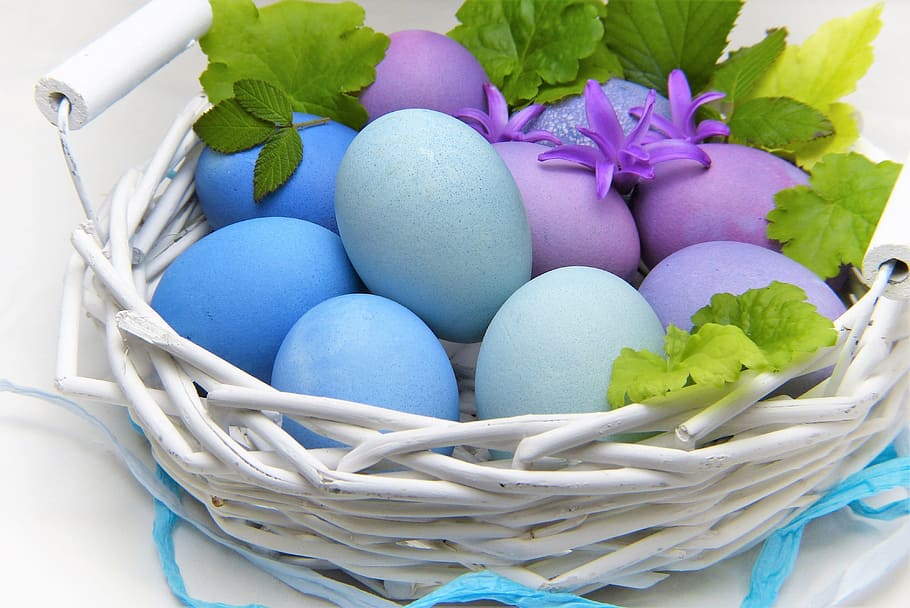 If one is a dedicated foodie; moreover a bit compulsive about sustainability and keeping chemicals off your family’s ingredients menu, then coloring Easter or spring eggs should be made using homegrown, pure ingredients, not synthetic food coloring.  Some years ago, I set out to discover – or rediscover – how to color eggs with natural – plant-based dyes. Yes, the fizzie PAAS Easter Eggs is a holiday favorite or tradition.  But those pellets are rather scary.

“Ground Cover” sounds so pedestrian. So banal. Yet, we shouldn’t “look down” upon these workhorses of good garden design. Rather, let’s think of Ground Covers as a kind of garden tapestry that adds a carpet of beautiful color, (oh the metaphors!) along with fragrance, and texture ~ all while keeping the soil in and weeds out.

Let’s explore what are some of the best, most beautiful, easy-maintenance ground covers; many that are native which are beneficial for the pollinators, too. And you’ll see that these pretty, low-growing blooms look so fetching as cut flowers for your indoor floral design compositions.

Here, I’ll share with you some of my favorite, go-to groundcovers that I turn to when designing for my clients and in my own gardens. 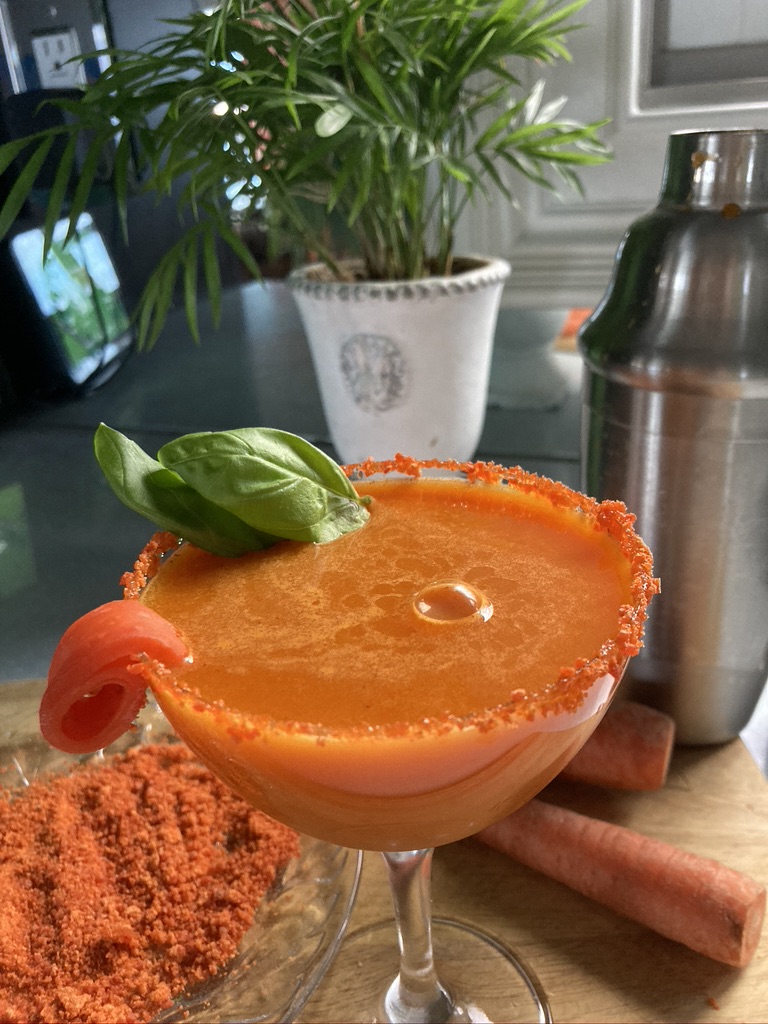 I know, I know. There is a marked day for everything. Everything. But as a card-carrying fan of the sexy carrot, I couldn’t pass on this party.

“Digging” into this a wee bit (!) I learned that the April 4th celebration of my favorite vegetable was launched in 2003 as The International Carrot Day and is “the pinnacle for carrot lovers all around the world. It is the day when the carrot is celebrated through carrot parties and other carrot related festivities.” Who knew?!

I wondered, is this yet another example of my British ancestor’s satirical poke at the “art of the carrot,” a leap down the proverbial “rabbit hole,” or is it an opportunity to explore the magic of the carrot? (Never mind pulling a rabbit out of the hat!)  Oh, the irony, the humor… And when did rabbits and carrots become a pair, anyway?

Did you know there is a Carrot Museum, albeit a virtual one. Here you can learn the history of the humble wild carrot - we’ve been crunching carrots since prehistoric times and the garden carrots since the Middle Ages. So much horticulture, folklore, nutrition and folly about my beloved vegetable. No less than Pliny the Elder suggested the carrot seed made a fine love potion…